After being alerted by a local resident, Michelle, last night that there were 5 dead sharks on Main Beach, Betty’s Bay we walked the beach looking for their corpses to try to figure out what might be the cause of their deaths. Finding four of the five in the darkness – they all showed exactly, the same apparent cause of death. Namely that their throats seemed to have been ripped out. They were cow sharks, or sevengill sharks, the oldest sharks in the shark evolutionary ladder. They are rare sharks. Betty’s Bay, New Zealand and Tasmania being three of the main hotspots in the world for this species. These were all females. Our torch light examination revealed an almost surgical incision of the wound in each case. We had heard the stories of how the two male orcas who frequent our coast (named Port and Starboard) had killed several great white sharks. It was hard to believe however that the preciseness of these injuries was the work of an orca. Between Edward of Cape Nature and ourselves we phoned the best shark people we knew which included Meaghen McCord of the South African Shark Conservancy, as well as Pippa Ehrlich who has done much research on the shark-killing whales. They both came immediately from Hermanus and Simonstown and confirmed that the sharks had indeed all been killed by killer whales. It was a classic modus operandi where apparently, the orcas grab a pectoral fin each, flipping the shark over and tugging to split open the throat and chest cavity whereby they suck out the liver. Indeed, the wounds were consistent with that theory and once opening the carcasses the livers were gone. – Mystery solved!
Biometrics were taken as well as DNA samples for further study but it felt good to be part of some citizen science here in our own back yard.

PS: The two male orcas knows as Port and Starboard, each with a flopped over dorsal fin (which may make them slightly harder to recognize as orcas) are known to be still in the area. (as evidence by the dead sharks) They were last seen to our knowledge at Stillbaai. 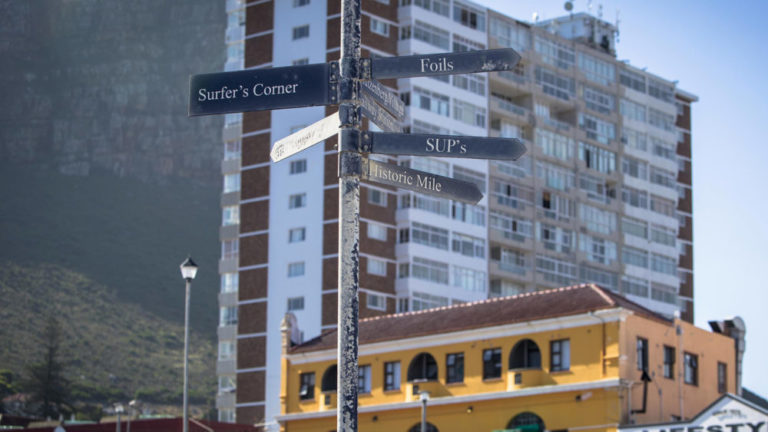