Seven years ago a young kid from a poor family sat on a Muzenberg corner in Cape Town with two of his childhood friends. It was early even before school and on his way to the beach that morning he had already passed a group of teenagers smoking drugs on his street corner.

The boys name Kwezi Qika, he was a poor black child from an urban ghetto and he desperately wanted to learn to surf. But this poor black child from an even poorer area of South Africa had a problem. In fact, he had an even bigger problem. Firstly, he had no surfboard, and no one he knew had a surfboard. His single mother, a domestic worker for a white family in Cape Town, couldn’t have dreamed of buying her son a surfboard and wetsuit for him to take his first steps. She had a hard enough time trying to feed and educate him and his two older brothers on her meager salary. On top of the significant financial obstacles was the fact that young Kwezi, despite his lofty dreams, didn’t have any idea how to swim.

Today, Kwezi Qika is South Africa’s first and only black South African surfing champion. Kwezi’s story, like so m any stories from his part of the world, has its roots in the dark swell of the apartheid era, and its gnarled, thorny branches reach into segregation, deprivation, poverty, drugs, and crime.

“Surfing saved me” admits Kwezi, “I cant say id be behind bars, but when I look at the way my friends turned out, its just crazy. The guy I started surfing with saw me win SA Champs on TV when he was in jail! I just wonder where I would be if it wasn’t for surfing”.

At just 18 years of age Kwezi owes so much of his success to his coach and mentor, Gary Kleynhans, who owns and operates Gary’s Surf School in Muizenberg. “ I met Gary on the beach when he was coaching a bunch of kids” says Kwezi. “I went up to him with no money and I told him that I wanted to get involved”.

Gary took Kwezi in, taught him to swim, and said that as far as surfing is concerned, what you put in is what you get out. His words inspired the young upstart to go the extra mile. “In the beginning I made sure I was out there every single morning before Gary even got to the beach” Kwezi brags. “Before the end of the week Gary had given me y own wetsuit and surfboard. Despite his subsequent success Kwezi is still willing to put in the hard yards, spending almost an hour everyday traveling by bus, train and taxi to get to the beach where he now works as a surf instructor at Gary’s Surf School.

Under Gary’s guidance and tuition Kwezi won the Junior Division of the 2005 SA Longboard Championships, and by doing so became the first black champion to win a South African national title in a discipline that has for the longest time has been reserved almost exclusively for white people. But that is all changing now as the cultural demographic of South Africa’s line ups begins its long slow curve toward a more realistic representation of the countries population.

Kwezi believes that development programs such as the one Gary runs will certainly help to speed up this process. “Gary has done so much for me and my friends” says Kwezi. “He has pushed us and given us drive, he is a very cool man, now there are little kids getting out of the water after surfing for four hours in freezing water their eyes are small and blood red from surfing but they are stoked, all they do is talk about surfing.”

Today, Kwezi is not only an instructor and mentor to the under privileged kids interested in this sport – he is also an inspiration to all of the surfers he meets. His rags to riches story has coaxed dozens of under privileged children from the townships around Cape Town into the freezing Cape waters and a better life and although Kwezi doesn’t like to admit it this modest teenager from an equally modest background is a hero to them all. 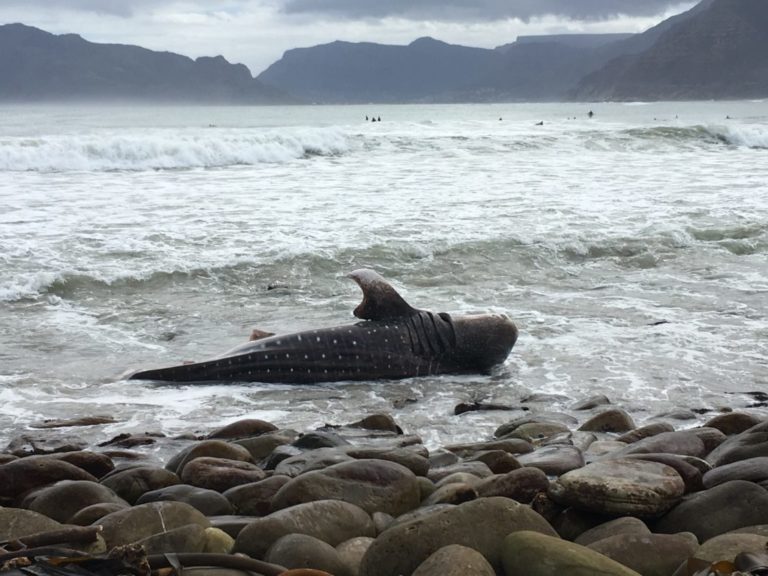