With increasing numbers in the water, rising hostility and a series of near fatal collisions between various surf craft, the City of Cape Town will be implementing separate, demarcated surf zones that will effectively segregate surfers, SUPs, foils, and paddle skis at South Africa’s busiest surfing beach, Muizenberg.

The plan is set to be implemented by 20 April, will include rows of floating buoys to segregate the wave riders by craft, “a bit like swimming pool lanes,” explained Da Silva. “We’re importing the technology from Australia.”

“Obviously due to its popularity surfers will get the biggest, most central area, in front of the change rooms. We want the foils and SUPS in front of the Pavillion, in two neat lines, and the paddle-skis will be quarantined to a small area between the Corner and Bailey’s Cottage.”

“Anyone caught out of their area, is liable for a spot fine. Please obey the beach marshall’s instructions.” Implored Da Silva.

“Depending on how the plan rolls out, we’ll look to separating shortboards and longboards in the next few months.” Said Da Silva. “But it does raise the question where to put mid-length retro single fins, mini-mals and the small committed crew of high-performance longboarders. But we’ll work it out.”

The plan is set to create new challenges for the Shark Spotters as they now have a much wider area to survey. 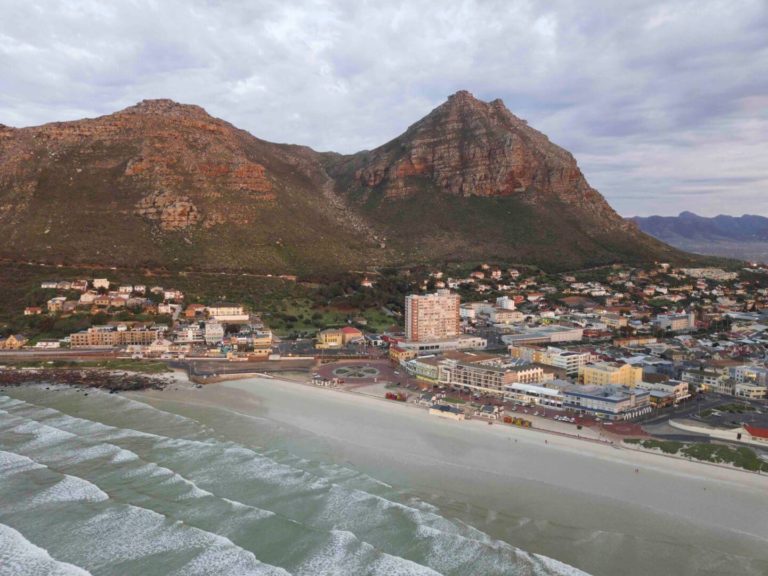 9 Things to see & do in Muizenberg